Rwanda prides in its natural beauty which was remained intact even after the civil unrest the country experienced. Rwanda’s ethnical history that resulted into the deadly 1994 genocide left behind a trail that can be unfolded during the cultural and historical tours across the country.
Explore Lake Kivu one of Africa’s Great lakes found within the Albertine Rift renowned for having the most beautiful in-land beaches on the African continent. It’s a great place to spend some nice relaxing time during your Safari in Rwanda. 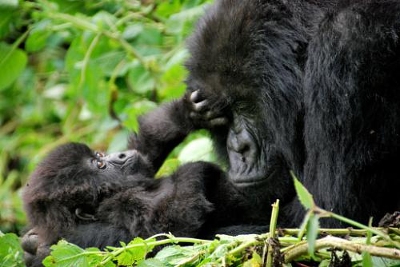 A day trip to track the gorillas in volcanoes national park… 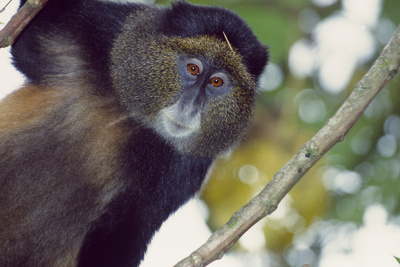 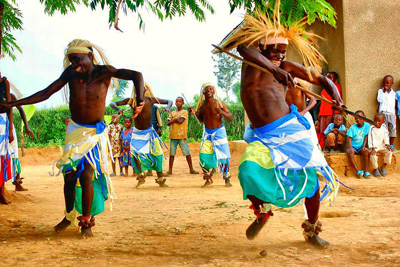 An adventurous wildlife and cultural safari… 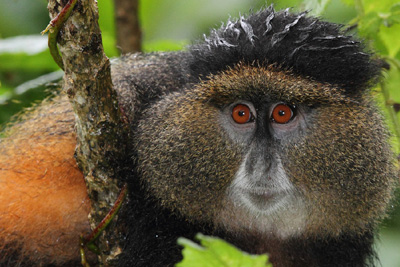 Visit Akagera, Volcanoes and Nyungwe national parks and discover the best Rwanda has to offer… 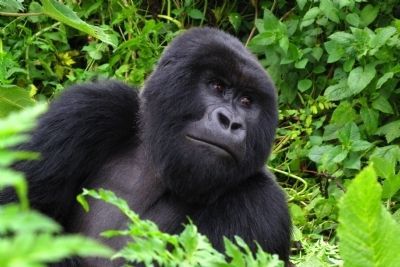 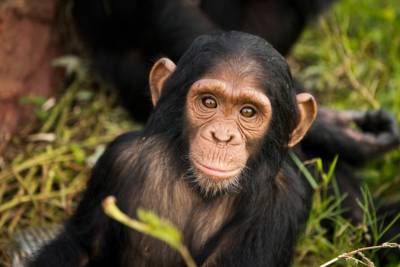 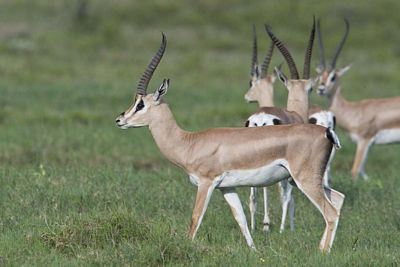 The best of Rwanda wildlife and gorilla safari… 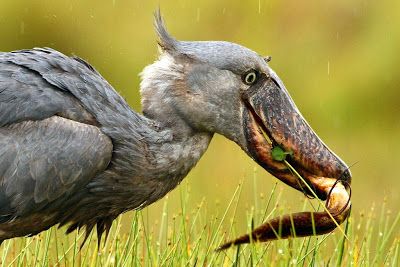 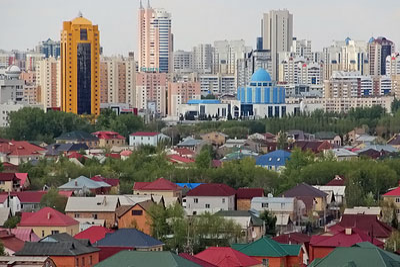 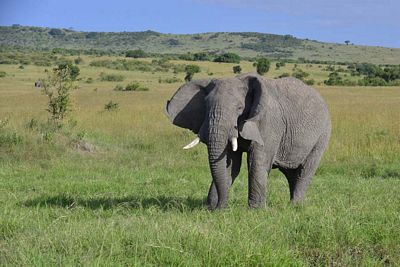 Explore the best of Rwanda wildlife and Gorillas… 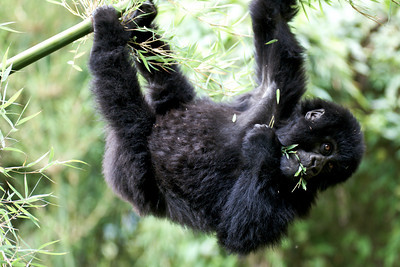 Capture the moments with help of a professional photographer… 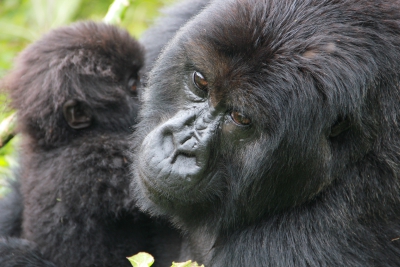 Are the People of Rwanda Friendly?
Rwanda prides of very hospitable friendly people with a rich cultural heritage with interesting traditional practices and languages.
The Rwandan people will happily teach you about their traditional lifestyle. We as Africa Nature Trekkers Ltd organize exciting Rwanda cultural safaris and during these you will have a chance to personally meet and interact with the natives of Rwanda participate in their day to day activities including their house chores and traditional methods of brewing beer and cooking.

Rwanda Gorillas Trekking Safaris
In Rwanda, Mountain gorillas can be seen in Parc National des Volcans (PNV), and today there are 7 habituated mountain gorilla groups which offer 56 permits since only 8 people are allowed to visit a gorilla group each time. These include: Hirwa, Group 13, Kwitonda, Sabinyo, Amahoro, Susa and Umubano.
The activity starts very early in the morning however the good news is that there us a variety of accommodation found around the national park for visitors interesting in participation in this thrilling activity.

Golden Monkey Trekking
This is a less explored but very interesting activity during which you will get an opportunity to see this endangered species of monkeys. The activity is done in Virunga Volcanoes, although there is a smaller population said to be living within Nyungwe Forest. There are two groups being habituated within the virunga volcanoes park and these include the Kabatwa group living in the eastern part of the park with 40 members and the Musongo Group living up on the Karisimbi volcano. The activity begins early morning by 7:30 am and is done in groups of 6 people per group.

Explore the Beautiful Volcanic Lakes of Rwanda
Similar to Uganda, Rwanda surrounded by 5 volcanic lakes including Lakes Mutanda, Kivu, Bunyoni, Bulera as well as Ruhond. Of these, Lake Kivu is the biggest and holds the tenth largest inland island known as Idjwi. You can explore Kibuya beach resort city for a number of exciting activities such as water skiing and swimming. Also visits to Lake Bulera and Lake Ruhondo will reward you with a very exciting experience. You can also enjoy a private trip to the private island (Toyo Island) found on Lake Mutanda.
Primate Watching in Nyungwe Forest National Park
Nyungwe is a large montane forest, found within the southern part of Rwanda; it has a variety of primate species including the chimpanzees, L’Hoest and the colobus monkeys among several others. The colobus monkeys in this forest live in very large groups with a semi-habituated group having around 400 members. There are several bird species about 300 in total, more than 100 orchids plus a great profusion of colorful butterflies.

Explore Akagera National Park | Wildlife Safaris
Akagera National Park comprises of a beautiful terrain characterized mainly by impressive plains with thick woodland, acacia woodland as well as undulating grassland as well as a series of beautiful lakes joined by papyrus swamps that form a wetland. There are a number of wild animals living within the park such as elephants, buffaloes, giraffes, lions as well as a variety of antelopes. There are a number of different accommodation facilities found around the park and these range from budget, mid-range and luxury facility.

Visit the Butare Memorial Museum
This memorial is found in Butare town and includes a beautiful museum that offers a great display of the impressive history of the people and the country as a whole. Here you will find a Roman Catholic Cathedral the largest in the whole of Rwanda which was constructed to commemorative Princess Astrid from Belgium. Not far from here in Nyanza is a court that belonged to one of the prominent kings in the country.

Enjoy the Kigali City Tour
The capital city of Rwanda is Kigali and it’s listed among Africa’s most beautiful cities. This attractive capital seats on a number of beautiful hills. The city has a number of nice attractions to see during the city-tour including the main-shopping arcades, the museums, the beautiful commercial buildings as well as the genocide me